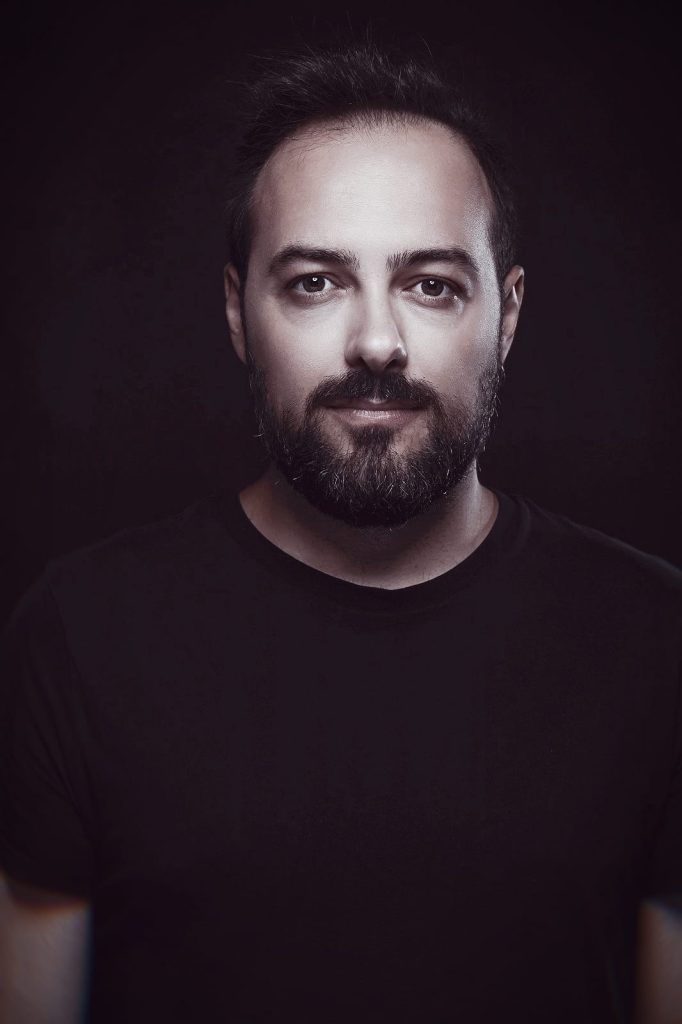 Founder and A&R of Barbur Room channel and Barbur Music (label), Marco Barbiero splits the time between his homeland (Puglia, in Italy) & Berlin, after some years living in the german capital, where he founded his underground music platforms.

Eclectic as few truly, Marco’s musical culture is very impressive. His sets and his sound move between melodic, deep & techno sound, often wandering in many shades of electronic music, but often finding those classic old school songs that are “the icing on the cake”. His best skill is knowing how to read the dancefloor and give to the people the right energy.

In 2016 Barbur drew attention for his massive remix of Simina Grigoriu’s “Nunchaku”, debut work on her imprint label, Kuukou Records.

In 2020 Marco launched his label, Barbur Music, starting with own releases, but opening also to other artists in 2021, releasing good electronic music and finding new talents all over the world.

In the last years Barbur has collaborated with Alexi Delano, Julian Wassermann, Simina Grigoriu, Alex Kennon, Claude Monnet and many other artists with remixes and EPs on labels like Nite Grooves, Frequenza, Kuukou Records & Barbur Music, of course.

Marco has also been invited on Cadenza Podcast by the big boss Luciano and his mixes are hosted on important platforms like Ibiza Global Radio, Electronic Groove, Deep House Amsterdam, Data Transmission, When We Dip, Music is 4 Lovers, Pioneer DJ Radio, Connect, Deep House Sweden & many other channels all over the world. 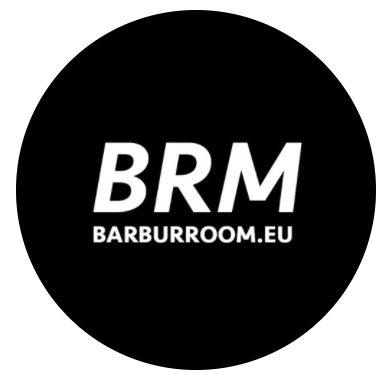 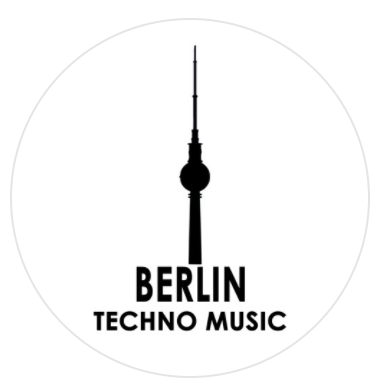 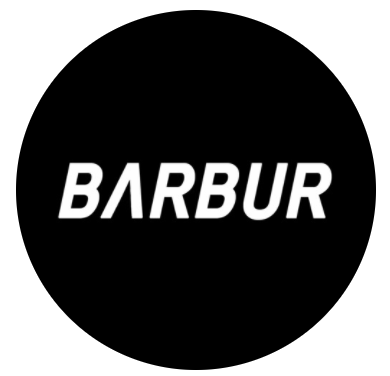